Korean lifestyle brand Mumuso has announced its plan to open 300 stores across India by 2022.

The lifestyle brand, currently present in 30 countries, entered the Indian market in September with a flagship store in Kolkata’s Park Street.

“India has seen a sharp rise in the demand for lifestyle products in the recent years”, he added.

Mr. Agarwal said each Mumuso store will offer 1200 unique items across eight categories and there will be an investment of Rs 80 lakh to Rs 1.2 crore in opening the stores.

The next stores to open will reportedly be in Hyderabad, Siliguri, Bangalore, Delhi, Mumbai, Surat, Durgapur and Chenna.

Out of the 300 stores planned, 10 are said to be launched in the current calendar year.

Mr. Agarwal added the company would take the franchisee route to achieve its target of 300 stores, but the tier 1 and tier 2 cities will have at least one flagship Mumuso store.

Company officials said the brand was expected to grow at a 12 to 13% rate in eastern India in the next four years.

Mumuso currently has only one warehouse of 50,000 square feet on the Bombay Road in West Bengal but it plans on having more warehouses with future expansions. 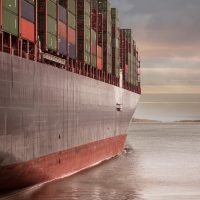 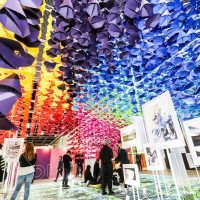 Retail in Asia partners with DesignInspire