Despite demonetization, Indian retail market keeps on expanding at a fast pace. Here are the top 10 most expensive retail locations in India in 2016:

SEE ALSO: Where are the world’s most expensive retail locations?

Of these top three markets, only DLF Galleria Gurgaon recorded a year-on-year growth in rentals that go up to 800sq.ft/ year.

Delhi’s South Extension saw a dip in rentals of about 6.7% from last year. With rentals in the market now at 700sq.ft/ year, it still makes for one of the most important shopping locations in the country.

Apart from Linking Road, Colaba Causeway is ranked high on the India Index and recorded an increase of 4.2% with rentals of INR 625/ sq.ft/ year.

Kolkata’s Park Street also made to the top ten list of most expensive rental locations in the country with 500sq.ft/year rental despite stagnant rental values.

Famously known as GK 1 market, Greater Kailash market saw a huge dip in the rentals by 16.4% with rentals coming down to 460sq.ft / year.

Located in the central business district of India, rentals at Camac street go as high as 450sq.ft / year but the retail location hasn’t seen much growth in the rentals for sometime.

Kemp Corner’s rent saw no growth from last year, continues to be quite popular among the shoppers with 425sq.ft a year. 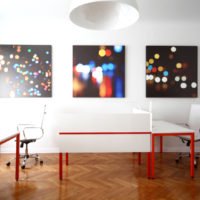 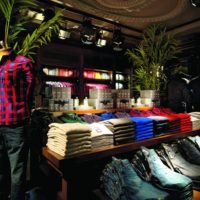