Eslite Spectrum Corp., which runs the popular Eslite bookstore chain in Taiwan, said on 18th April, 2020 that it is likely to choose between its Xinyi and Nanxi outlet to succeed its Dunnan store as the chain’s 24-hour outlet.

In an online campaign launched on 10th April, Eslite invited its fans to predict which of its stores in Taipei will be open 24 hours a day after the Dunnan store is shut down at the end of May.

Among the five possible candidates in the campaign, the Xinyi store, located on Songgao Road, has garnered the most support from the fans, ahead of the Nanxi store, which is located on Nanjing West Road.

Eslite, which expects to make a decision on 23rd April, has said that while the Nanxi store currently ranks second in the prediction campaign, it might be a more suitable location to become a 24-hour store when all conditions are factored in.

The Dunnan store, which will close on 31st May due to the expiration of its lease, started to remain open 24 hours a day in 1999 after opening in 1989, making it one of the only bookstores in the world to run for 24 hours.

The building in which the bookstore is located will be rebuilt under an urban renewal project launched by the Cathay Financial group.

With three levels below ground and two above in the 12-story Dunnan Financial Building on Dunhua South Road, the store has been a big draw for many foreign visitors and emerged as a tourism attraction in Taiwan at night.

Meanwhile, the deadline for the sale of 100,000 older books from the store’s stock that began on 26th March has been extended to 30th April from 15th April.

In other moves, Eslite will close its Taitung store at the end of April after closing its Anping outlet in Tainan in March. Once the Dunnan store closes, the company will have 42 stores in Taiwan.

Overseas, Eslite has stores in Taikoo, Causeway Bay and Tsim Sha Tsui in Hong Kong, Suzhou and Shenzhen in China, and another in Tokyo, which opened in September 2019. 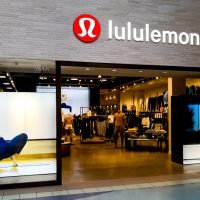 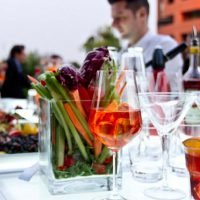