Indonesia has signed a preliminary free-trade agreement with member states of the European Free Trade Association this week in Switzerland, with the official signing set to take place before the end of the year.

“This settlement is a milestone for Indonesia’s relations with the four EFTA countries,” Indonesia’s trade minister Enggartiasto Lukita said in a statement released after Friday’s signing in Geneva.

The next step is for “legal scrubbing” and translation so the agreement is ready to be signed in Jakarta in December, the statement said.

Initial talks surrounding the CEPA kicked off in July 2010, before the first round of negotiations took place in early 2011 in Jakarta. Since then, 15 rounds of negotiations and a number of heads of delegation and experts’ meetings have been held.

“I am personally convinced, that the CEPA is not only a good, but an excellent thing, a real landmark in the relations between our countries,” said Johann N. Schneider-Ammann who chaired the EFTA Ministerial. “And so it is perfectly fine, that the process took some time.”

Trade between the EFTA and Indonesia amounted to US$2.3 billion in 2017. Some $597 million worth of goods were exported by the EFTA, lead by machinery and mechanical appliances, pharmaceutical products and mineral fuels.

Likewise, the EFTA imported goods worth $1.7 billion in 2017, with gold as the most significant import, followed by footwear and electrical machinery.

For the twelve-month period, Indonesia recorded a trade surplus of $212 million. 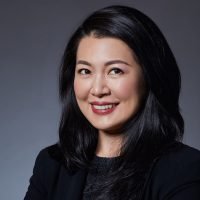 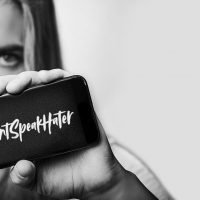