Retail and chemical giant Lotte Group is ramping up efforts to tap deeper into Southeast Asia and advance economies amid falling sales in China, once its biggest overseas market, industry sources revealed.

It marks a turnaround from a near 7 percent on-year drop in 2017 in the wake of a bitter diplomatic row between Seoul and Beijing over the deployment of an advanced U.S. missile defense system in South Korea.

Malaysia was the top contributor with 30.3 percent of the total, followed by Indonesia with 13.3 percent and the United States with 9 percent.

China ranked fourth with a 7.9 percent share, down one spot from the previous year. The world’s second-largest economy was the leading source of Lotte’s overseas revenue with 25 percent in 2016.

In the aftermath of the missile defense showdown, Lotte’s sales in China, which stood at about 2 trillion won in 2016, tumbled to 700 billion won last year.

Lotte said its sales in Southeast Asia will increase sharply once a chemical plants in Indonesia, where groundbreaking is slated for this year, is completed.

Southeast Asia’s bigger share comes amid Lotte’s push to diversify overseas markets away from China and make forays into other emerging and advanced markets.

In his New Year’s speech, Lotte Chairman Shin Dong-bin stressed the need to review its emerging market strategy and map out a specific plan to expand operations in advanced markets.

In line with Shin’s policy, Lotte advanced into the Oceanian duty-free market in January 2018 by acquiring four duty-free shops in Australia and one in New Zealand. 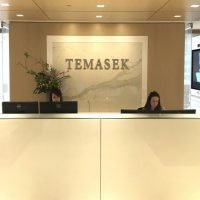 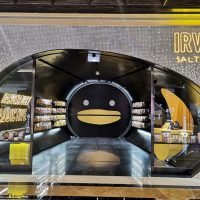