Known as an influencer food chain favourite, thanks to its Instagrammable soufflé-pancakes, Gram’s opening in Chatswood’s The Interchange over the weekend saw crowds of consumers queuing for hours to get a table on the opening day.

Gram’s pancakes get their unique fluffiness from a pancake batter recipe that uses large amounts of eggwhites. The batter is whipped and then steamed under metal domes, before being cooked.

Like most fast-food chains, all of Gram’s cafes use the same pancake mix and equipment imported from Japan to replicate the original outpost and its pancake offerings.

French toast, savoury pancakes, parfaits and smoothies are also on the menu, the latter being especially suited to the Australian market. Another local market shift is the decision by management to not cap the amount of pancakes each customer can order, as it does in other countries, given their popularity.

“Given the response we have just received from the public in regards to implementing the Japanese system in our Sydney location, we have reached out to headquarters and been given the green light to cater to the public’s needs and wants. As such, there will be no limiting to the number of premium pancake portions per day, and we will be serving them throughout the day,” continued the company,” the company posted on Instagram.

Founded in Osaka in 2014, Gram today operates 60 stores around the world including in Asia, Canada and the U.S. 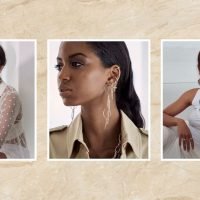 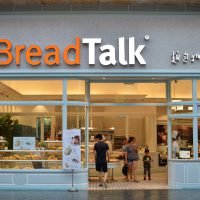