South Korea’s retail conglomerate Hyundai Department Store Group is seeking to add another duty-free outlet in Seoul by taking over Doota Duty Free from Doosan Group, which announced an exit from the market amid mounting losses.

Officials from Hyundai Department Store Duty Free Co. and Doosan met together to discuss ways for Hyundai to assume operation of Doota Duty Free outlet in eastern Seoul, according to industry sources. Doosan Group earlier on the same day announced the shuttering of its downtown outlet in April 2020.

It is reported Hyundai Department Store Duty Free targets to open its second duty-free outlet March next year at where Doota Duty Free has been operating. Industry watchers anticipated the two companies would sign a lease contract as early as next week as Hyundai needs to submit a bid for auction on new downtown duty-free business license by 14 Nov., 2019.

The duty-free business has earned 421.0 billion won (US$362.1 million) in sales by the end of June. Market experts estimate the company has recorded over 200 billion won in sales for the third quarter ended September with its fiscal 2019 figure to top 550 billion won.

The customs office plans to receive bids for new licenses for duty-free shops next month – three in Seoul, one in Gwangju and one in Incheon, but apart from Hyundai, the response to new openings is lukewarm. 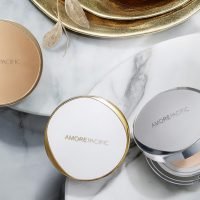 Amorepacific has strong results for third quarter 2019
Next Article 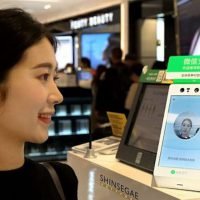