Popular Japanese lifestyle brand MUJI is making its way to New York City‘s SoHo neighborhood, where it will be having a temporary pop-up store starting August 30, 2019.

The store will showcase the brand’s design history which will be told through classic MUJI items, an exhibition of posters throughout the label’s history and videos highlighting its special global initiatives. In addition, the pop-up will also have a selection of homeware for sale.

Known for blending traditional Japanese aesthetics with modern design ideas, Ikko Tanaka’s work will be featured on posters from 1980 to 2000 showcasing the history of MUJI’s graphic design.

The pop-up will also include a screening area where visitors can watch a film highlighting MUJI’s initiatives like the MUJI Hotel, MUJI Diner, and MUJI Camp. Iconic items will not be for sale and only on display. However, a selection of household items will be on sale including Aroma Diffusers, Body Fit cushions, and storage items. 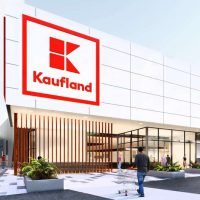 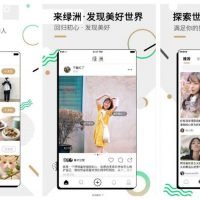