Located in Ho Chi Minh City, inside Parkson Saigontourist Plaza in District 1, the new Muji Vietnam flagship is spread of 2,000 square metres, and is the largest Muji store to open in Southeast Asia.

“Vietnam is among the retail markets with the most potential in the world. With its stable economy, constant development, young population, and rising income and standard of life, it is no surprise that Vietnam is getting ample attention from investors,” Nagaiwa Tetsuya, general director of Muji Retail Vietnam told local media.

The store, like Tokyo-headquartered Muji’s other global flagships, stocks some 5,000 Japanese-style homewares and consumer products at affordable prices, ranging from furniture to clothing to cosmetics.

After launching the Ho Chi Minh City store, Muji Vietnam said it plans to open a flagship in the city of Hanoi, with a total of ten stores to open across the two cities, as well as in smaller provinces.

The expansion into Vietnam comes five months after Muji’s U.S. subsidiary filed for bankruptcy protection in Delaware, attributing financial difficulties to the continuing coronavirus pandemic. In the filing, Muji U.S. said it plans to use the bankruptcy process to restructure and to pivot more toward online shopping.

An update has not been given on the proceedings since it was announced back in 10th July. However, in November, it was revealed that Muji inked a retail partnership with American homewares company West Elm — a sign that Muji is looking at new ways to sell into the American market during a time of Covid conditions. 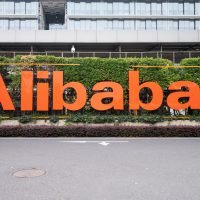 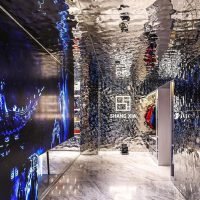