Chen chose to work on the Air Jordan XIII because it was his go-to during his high school basketball career — and remains a favorite shoe.

To honor his Chinese heritage, he drew from a recent visit to Lintong county, Shaanxi province, where the Terracotta Warriors statues have remained for more than 2,000 years.

The design of the padded upper mirrors the armor worn by the Terracotta Warriors.

SEE ALSO : It is sneakerization time!

Subtle nods to MJ come through in the side panel, where dots on each tile appear in twos and threes. To finish it off, metallic gold CLOT and Jordan Brand logos appear on the tongue, heel and sole. 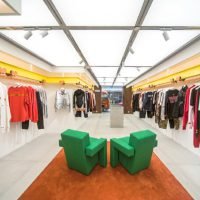 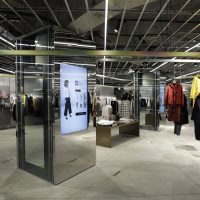 The store that won't let you bring clothes home