Toyota announces changes to the Board of Directors

Toyota Motor Corporation announced that it plans to implement changes to the executive structure, effective on the day of Toyota’s 116th Ordinary General Shareholders Meeting.

SEE ALSO : Calida announces new changes to the Board of Directors

James Kuffner, the current chief executive officer, will join as a member of the board of directors, replacing Didier Leroy. The resignation of board members leaving their current posts will become official on the day of the 116th General Shareholders Meeting. 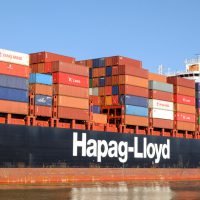 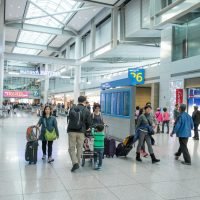