Taiwan’s first “plastic attack” was launched between June 22 and 24, 2019 to raise awareness on the issue of excess packaging.

More than 200 individuals participated in the event, which was initiated by the non-profit environmental organization Greenpeace, reported Central News Agency.

Participants were asked to remove all the plastic packaging that came with merchandise purchased at ten retailer outlets across Taipei. A man dressed in plastic garments would then join the Greenpeace representatives as they returned the waste to the stores.

The campaign, which originated in the UK, has become a global movement and receives support from environmental groups around the world, reported CNN. Those taking part in “attacks” appeal to supermarkets to take responsibility and reduce single-use packaging waste.

The companies targeted included Costco, Carrefour, RT-Mart, A-Mart, PX Mart, Wellcome, Simple Mart Retail, FamilyMart, and 7-Eleven. They were selected because they are among the top ten supermarket chains by revenue, noted a Greenpeace project manager.

According to an investigation by Greenpeace conducted in early May, about 77 percent of more than 14,000 items available in 70 stores are wrapped in some form of plastic, wrote the report. 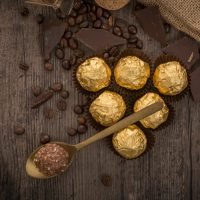 Ferrero expands to biscuits and snacks segment
Next Article 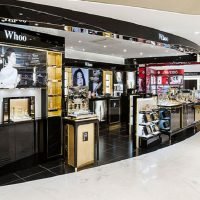