Cha Ling, which means ‘tea forest’ in Mandarin, is inspired by the rare Chinese Pu’er tea — a type of tea known for its anti-oxidant and anti-ageing properties

The LVMH Group-owned cosmetic venture launched in Paris just 18 months ago, and is the brainchild of Guerlain president and CEO Laurent Boillot.

The brand is created in the Guerlain labs in France, with ingredients from Yunnan where farmers harvest 500-year-old tea trees.

Products include Pu’er-infused cleansing powder, serums, massage cream and a “steam tablet” for purifying pores. Prices range from $20 to $200.

Cha Ling is also planning to expand to Beijing and Chengdu soon, according to local media reports. Meanwhile, following the move into China, other stores are slated to open in international markets.

It now has a second Hong Kong location in Causeway Bay and plans to open a standalone Paris boutique this year. 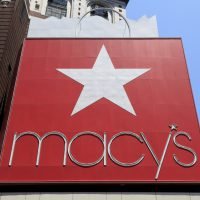 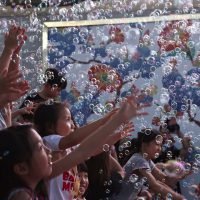