02Danish toymaker Lego has opened its first standalone store in Beijing this month, on the back on its successful Hong Kong store debut in August 2016.

Located on the fifth floor of Chaoyang Joy City, the Beijing store stocks the full range of Lego for adults and children including its Friends collection, targeted at young girls.

The Beijing outfit boasts a ‘build your own mini-figure’ station, where shoppers can create their own lego characters piece by piece, as well as a PAB-Wall – short for “Pick-a-Brick” wall. Consumers are able to purchase the precise individual piece needed to complete their toys.

“Since our opening in August 2016, Lego Certified Store (LCS) Hong Kong has been pulling in the highest spending per square feet amongst all LCSs worldwide,” Dr William Lo, Vice Chairman of Kidsland International Holdings, told the Hong Kong Trade Development Council magazine, in a recent interview.

SEE ALSO: How Lego plans to crack the Chinese market

The store was designed to completely reveal Lego’s DNA. “We have been a partner with the Lego Group for over a decade,” said Lo. “As a Hong Kong-based company with a focus on developing children’s goods and toy retail business in China in the past, we are very honoured to open the first Lego Certified Store in Hong Kong. We strive to be coherent to the brand’s principles with an aim to inspire Lego fans of all age groups.” 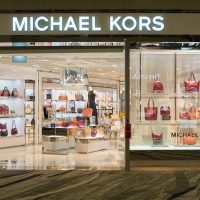 Michael Kors to shut over 100 stores
Next Article 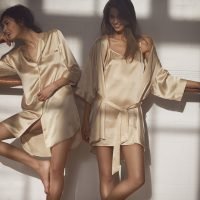