Umiki is described as the world’s first sustainable whisky and was released earlier this year.

Inspired by Japan’s relationship with nature and the ocean, Umiki takes its name from the Japanese words umi meaning ocean and ki meaning tree. The brand blends local malt and grain whiskies with pure, filtered ocean water, a technique which underlines Umiki’s commitment to living in harmony with the environment.

Umiki, which claimed top honours at the China Wine & Spirits Awards 2020 and the World Spirits Award 2020, is the world’s first whisky to be aged in Japanese pine barrels, a process which honours the trees that line the country’s coastlines.

Yoshino said its ocean-fused brand offers an “exceptional smoothness”, the sense of sea breeze on the nose and a rounded floral taste.

Yoshino Spirits added a new expression to its Kamiki blended malt whisky range last year. Kamiki Sakura is matured in Japanese cedar wood casks and finished in casks made from sakura, or cherry blossom, as it is more commonly known. It followed Kamiki and Kamiki Intense, which, according to Yoshino Spirits, were the first whiskies to be finished in cedar wood. 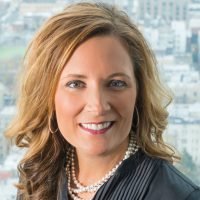 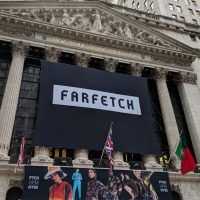