Korean Air to sell its catering and duty-free business

Korean Air, Korea’s biggest carrier, said it will sign a deal soon to sell its in-flight catering and duty-free business to a homegrown private equity fund amid the growing impact of the coronavirus on the airline industry.

“The company will sign a share purchase agreement with Hahn & Company [to sell the business unit] sooner or later,” a Korean Air spokeswoman said without elaborating further.

The national flag carrier will sign the deal as early as next week as the equity fund has recently completed due diligence on the business unit, according to local reports.

The two sides are in talks over the acquisition price, which is estimated to reach US$843 million, the reports said.

The move is part of the agreement reached in April with the state-run Korea Development Bank (KDB) and the Export-Import Bank of Korea (Eximbank) to receive US$1 billion in fresh liquidity from the creditors.

Under the agreement, Korean Air is required to secure US$1.6 billion. The airline has raised US$1 billion through a rights offering.

In February, Hanjin KAL announced its plan to sell low-profit, non-core assets to focus on the mainstay airline and logistics business and enhance shareholder value.

Korean Air has suspended most of its flights on international routes since March, as more than 180 countries and territories closed their borders or imposed entry restrictions on incoming passengers amid virus fears.

In other self-help efforts, Korean Air had 70 percent of its 20,000-strong workforce take paid leave for six months starting 16th April, and it is in the process of selling non-core assets to secure cash.

From January to June, Korean Air’s net losses deepened to US$521 million from US$405 million in the same period of last year. 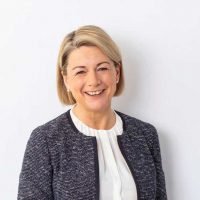 Lego appoints new member of Board of Directors
Next Article 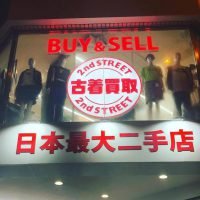