Coty has unveiled Match Point, the new masculine fragrance from Lacoste. It was launched on 1st August and is now available in worldwide travel retail.

According to the brand, the new fragrance was inspired by ‘the decisive moment’ that can win a match and builds on Lacoste’s ‘Life is a beautiful sport’ philosophy.

Match Point was created by Master Perfumer Sophie Labbé and is characterised by unexpected green notes balanced with a rich woody base. Labbé said, “With a bold signature of gentian and cashmeran, this fragrance embodies the great breathtaking thrill that we experience in those decisive moments of our lives.”

Match Point opens with a fresh combination of gentian extract and basil top notes, revealing vetiver heart notes, and warm, velvety cashmeran as its base.

The green fragrance bottle takes inspiration from the refined lines of tennis, a theme integral to the spirit of Lacoste. The bottom of the bottle represents a tennis ball making a mark on the court at match point, while the geometric bottle cap imitates the shaft of a tennis racket.

The same tennis racket texture is repeated in the fragrance packaging, which features a minimal white and green colour palette.

The campaign stars French actor Arnaud Valois, who appeared in the Cannes 2017 Prix du Jury-winning film ‘120 Beats per Minute.’ He is joined by French actress and former rhythmic gymnast Souheila Yacoub, who recently appeared in Gaspar Noé’s film ‘Climax’. The pair meet during a chance encounter in Paris and engage in a game of dance, movement and sensuality, eventually reaching a ‘match point’ at the culmination of the campaign film. 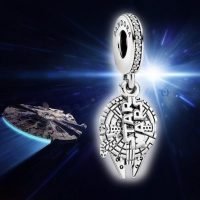 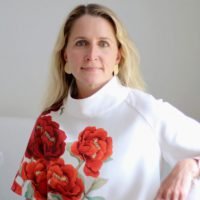