For the twelve months ending August 31, 2019, Uniqlo Australia’s gross sales increased by AU$63 million to $306 million, according to financial accounts filed with the nation’s corporate regulator.

According to the Australian Bureau of Statistics (ABS), sales fell by 0.8 per cent in clothing and footwear in October, while household good sales dropped by 0.2 per cent and department stores reported a 0.8 per cent drop.

Having first entered Australia in 2014, with a store in Melbourne, Uniqlo has grown to 22 stores in Australia today, extending its reach to other major cities such as Sydney, Brisbane and the Gold Coast.

For the past year-period alone, Uniqlo opened six new stores in Australia.

Uniqlo is owned by Japanese firm, Fast Retailing, and has long been the darling of the company’s portfolio, which also includes sister brand, GU, among others.

For the twelve months ending 31st August, Fast Retailing said it booked a record-profit, on strong sales at its Uniqlo stores in China.

Operating profit climbed 9% to 257.6 billion yen (US$2.40 billion) for the year, in line with market expectations and helped by strong performance of its lower-priced brand GU.

Most recently, the company opened its first store in India and Vietnam, and is expanding in Malaysia and Indonesia. China remains its biggest growth market, where it now has 711 locations, after entering the market with a store in 2002. 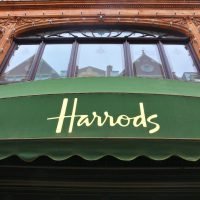 Harrods to open first store in China
Next Article 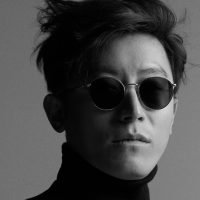