UK’s Karen Millen files for bankruptcy in Australia, all stores to close

British’s Karen Millen announced its plan to shutter all Australian retail stores, as the Australian arm of the women’s fashion retailer files for bankruptcy.

The London-based Karen Millen will close its seven Australian stores by the end of September, as per local media reports, with the stores spread across Victoria, New South Wales, and South Australia.

Richard Hughes, Tim Norman and Michael Billingsley, who are partners at Deloitte, were named as Joint and Several Administrators of the Australian business, added the reports.

The news follows last month’s announcement that the struggling retailer had been place into administration in the UK and Ireland, hurt by retail headwinds both in the UK and abroad.

On the announcement, fellow UK fashion firm Boohoo acquired Karen Millen’s online business for AU$32.1 million. However, a buyer for the remainder of the Karen Millen business is yet to be found.

Karen Millen first entered Australia in 2004. The company employs around 80 people in the country and turnover last year was around AU$19 million.

“With the UK business now sold and the label withdrawing from Australia, we expect to wind down the business here and progressively close all stores in the coming weeks,” said Tim Norman, from Deloitte Australia.

Founded in 1981 by designer Karen Millen, the eponymous mid-price womenswear brand was sold to Iceland’s Mosaic Fashions in 2004. 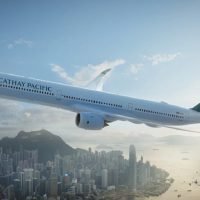 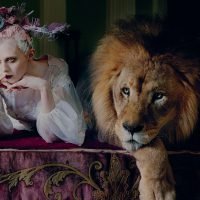