Under the deal, Looksi will cease to operate as a marketplace, including its app and website platforms, and will instead join the Pomelo site, including its social media channels.

“Looksi has been serving Thai fashion e-commerce shoppers since its founding as Zalora in 2012. This deal will accelerate Pomelo’s evolution to become a multi-brand fashion platform for fashion lovers all across Southeast Asia,” said David Jou, CEO and co-founder of Pomelo.

In 2017, Central Group launched Looksi, a rebrand of Zalora Thailand, which the group acquired in 2016. Before its integration into Pomelo, Looksi boasted over 50,000 products from 650 local and international brands on its website and mobile app. Some of the top brands on Looksi include Adidas, Aldo, Havaianas, Topshop, Guess, Levi’s, and
Nike.

Launched in 2013, Pomelo is one of Southeast Asia’s leading fashion e-commerce portals. In the last seven years, it has been expanded its retail footprint in Thailand and Singapore, opening 10 new stores last year.

In 2018, Pomelo raised $52 million in a series C funding round from Central Group and others to push its expansion. Last year, it also named a new chief retail officer to lead its retail expansion plans across Southeast Asia.

Thailand’s e-commerce market value is expected to surge to $13 billion by 2025, $3 billion in 2019, on the back of strong global demand for Thai products, according to the Google/Temasek E-Conomy report. 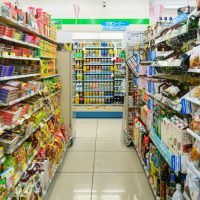 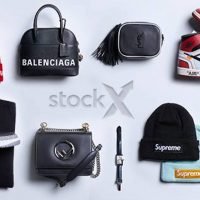