In what looks to be Thailand’s biggest IPO since 2013, the nation’s leading department store retailer Central Group said its upcoming listing is set to worth some $2.5 billion when it goes public on 20th February.

With the IPO launching via Central Group’s retail arm, the Bangkok-based company priced its shares at 42 baht ($1.35) each, the figure sitting toward the top of the predicted price range of 40 to 43 baht.

The $2.5 billion value for Central Retail’s IPO includes a tender for shares in Robinson, one of Central’s retail units, which was delisted prior to the flotation.

Owned by Thailand’s billionaire Chirathivat family, Central Group operates malls, hotels and e-commerce sites throughout Thailand. It currently has about 2,000 stores in the Southeast Asian nation.

Central group — via a joint venture partnership with Austria’s Signa – said it had acquired Swiss department store chain Globus and its real estate assets for some $1.03 billion.

The news of the IPO debut comes as global markets weaken on concerns that a new coronavirus outbreak in China would stifle economic growth globally.

The IPO is Thailand’s largest since the $2 billion flotation in 2013 of BTS Rail Mass Transit Growth Infrastructure Fund, backed by revenues from Bangkok’s commuter railway.

In 2019, Thailand took the top spot in Southeast Asia with $4 billion in fundraisings last year, according to Refinitiv data. 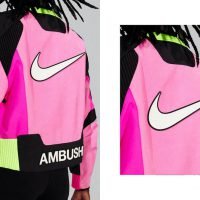 Nike partners with fashion designers for Tokyo Olympics
Next Article 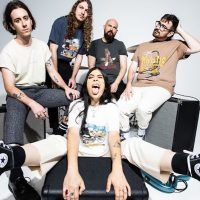