During the Mid-Autumn Festival holiday in Taiwan, the monthly revenue went up to NT$770 million, setting a new record in four years. The combined revenue for the year aims to be NT$10 billion.

Wowprime said that the group continues to optimize the development strategy of existing brands. For example, in response to the needs of different regions, The Wang and Wowprime Steak were combined.

The revenue of Wowprime Steak Taichung Wenxin store in September increased by more than 45%. It shows that Wowprime Group is separated by different price points, which can better meet the needs of consumers and expand its customer profile.

This year, to celebrate the 18th anniversary of Tasty, a new store design will be unveiled in Taipei. The brand Xiang Duck, which was launched last year, won the attention and likings from consumers at the opening, and is expected to be even more popular in the fourth quarter. The brand Blue Flower Pride has joined forces to develop in Banqiao, Taiwan.

Moreover, in the Mainland China market, the overall number of stores was 10 stores fewer than the same period last year, resulting in a decline in the turnover.

Nevertheless, after careful analysis of the status of each brand the same store sales (SSS) continues to rise in the two major brands, Wang Steak and Tasty. The two new Japanese restaurants, Yu Wu Heshi Izakaya Restaurant and Wu Ni are also beginning to earn profits.

However, Madam Goose’s performance has not been as good as in the past. The expansion of the store was too fast, resulting in a decline in overall operating performance. Recently, the company is actively adjusting its business strategy: some stores will focus on adjusting dishes, enhancing service quality, and enhancing customer experience.

Wowprime said that in October, with the new brand The Wang, it will enter the high-priced steak market in Taiwan and will be the front store on the first floor of the NTC National Commercial Building, the landmark of the 7th commercial office in Taichung, focusing on high-priced steak packages. The brand is looking forward to the market outlook. 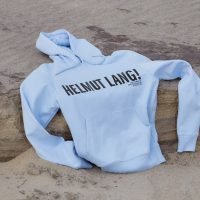 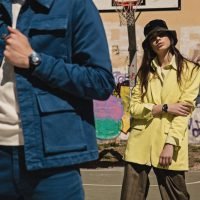