The European firm said the acquisition is part of its 2020 strategy to strengthen its “naturals capabilities” and increase its impact in Asia-Pacific.

“Strengthening and expanding our offering in naturals continues to be a key priority for Givaudan,” said Louie D’Amico, president of Givaudan’s flavours division.

“The addition of Golden Frog’s product portfolio, talent and know-how will further enable Givaudan to provide global, regional and local customers with complete and competitive natural solutions,” added the executive, in a press release on Tuesday.

While terms of the deal have not been disclosed, Givaudan said it plans to fund the purchase from existing resources. It will finalise the deal in the second half of 2019.

“The combination of Golden Frog’s naturals portfolio with our long heritage in naturals and sustainable sourcing will expand our leadership position in the country and bring numerous benefits to our customers, employees and communities locally and across the ASEAN region,” added Kothari.

Givaudan is headquartered in Switzerland and has a local presence in over 145 locations, with more than 13,600 employees worldwide. 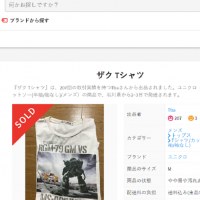 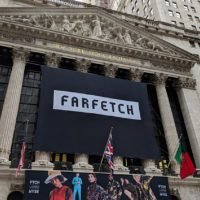