The Suning Xiaodian convenience store chain has purchased the Circle K stores from Fung Group, in bid to expand its retail reach in southern China and continue its online-to-offline retail strategy.

In the last two years, Suning has been pushing to increase the number of its retail stores, covering all types including department stores, supermarkets, and convenience stores. In addition to setting up new outlets, the retailer continues to acquire existing locations from rival chain store operators.

Then in 2018, Suning bought 31 Grea Convenience stores, located in the central Chinese city of Xi’an. More recently, Suning went on to buy 37 department stores from the China’s Wanda Group in early 2019, before acquiring an 80% stake in hypermarket
operator Carrefour China just last month. 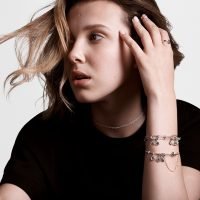 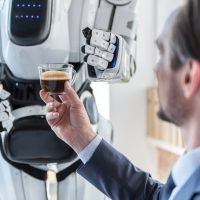