Global commerce company Shopify announced its third-quarter results, highlighting a double-digit sales uptick for the three-month period, thanks to an increase in merchant numbers and its recent international expansion.

SEE ALSO : Fashion, China, and e-commerce: how do they all come together?

The Canada based company said total revenue in the third quarter ending September 30 was $390.6 million, a 45% increase from the comparable quarter in 2018.

The firm’s Subscription Solutions revenue grew 37% to $165.6 million, driven primarily by growth in Monthly Recurring Revenue, it added, powered by an increase in the number of merchants joining the Shopify platform, surpassing one million sellers.

“More than a million merchants are now building their businesses on Shopify, as more entrepreneurs around the world reach for independence,” said Tobi Lütke, Shopify’s CEO.

As a result, Shopify said Merchant Solutions revenue grew 50%, to $225 million, on the back Gross Merchandise Value (GMV) growth. GMV for the third quarter was $14.8 billion, an increase of $4.8 billion, or 48%.

“Our strong results in the quarter were driven in part by the success of our international expansion, which is just one of the many ways we are investing in the platform,” said Amy Shapero, Shopify’s CFO.

Purchases from merchant stores via mobile devices versus desktop continued to climb in the quarter, accounting for nearly 81% of traffic and 71% of orders for the three months.

“By carefully balancing these multiple opportunities that have different investment time horizons, we can keep investing in the innovations that will power merchants in the future while helping them grow rapidly today,” continued Amy. 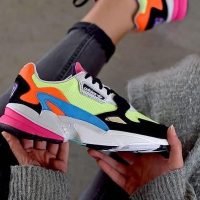 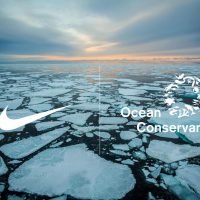