Shiseido Travel Retail will “intensify the expansion” of its luxury skincare and make-up label Clé de Peau Beauté, which has become one of its key brands across global travel retail.

“We have the ambition for Clé de Peau Beauté to become one of the top 10 beauty brands in travel retail worldwide,” said Shiseido Travel Retail Brand Director Skincare Kristina Strunz.

Strunz added that Asia Pacific will continue to be an important “growth engine” but that the group will also be looking to expand into Europe, the Middle East and the Americas.

The new launches will be available in travel retail Asia Pacific and Americas in early 2019 with some products launching in January and some in March. 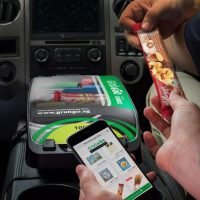 The rise of in-car retail and entertainment
Next Article 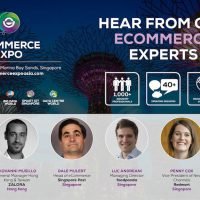