Shiseido published a third quarter net loss, despite notable growth for the first nine months of 2017, pushed on by Asia revenues, particularly in Japan and China.

The Japanese cosmetics group said combined turnover over the nine months rose 17.4% to 731.2 billion yen, close to 6 billion euros, according to a press release.

However, depreciation of assets related to its struggling American subsidiary Bare Escentuals pushed Shiseido into a net loss of 17 billion yen over the nine months, compared to a net profit of 37.2 billion yen the year before,

Japan remained its strongest market, accounting for 44% of sales and revenues surged in China – which makes up 14% of total sales –as well as the rest of Asia, which continued to grow at a constant rate, said the press release.

Conversely, European growth remained weak and sales slowed in the Americas, making up13.5% of total turnover.

Earlier in the month, Shiseido relinquished firm Zotos— its Professional business division in North America to consumer goods firm Henkel for $485 million, saying at the time it plans to hone in on Asia’s professional market.

Shiseido said in a press release the group would use the funds gained from the Zotos sales “to further pursue its strategic objectives of continuing to nurture its Prestige brands, reinforcing production capability and other activities.”

Earlier in 2017, Shiseido appointed Nathalie Broussard to the newly created post of Scientific Communications Director EMEA, with the mission of bolstering relationships with the science and technology community in Europe, the Middle East and Africa. 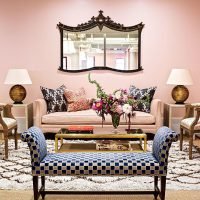 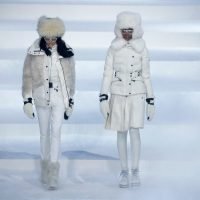