China’s Shandong Ruyi Group announced it plans to list its Lycra brand on the recently launched Science and Technology Innovation Board (STIB), in a bid to promote Asia growth.

The Asian nation’s largest textile and apparel company said it plans to highlight Lycra’s strategic advantage “as the top business in the field of global high-tech materials for textile fibres.”

“It also significant that Ruyi Group helps Lycra enter China’s capital market and builds the whole industrial chain layout of the high-tech textiles and fashion brand,” continued Ruyi, in a press release. Ruyi did not specify how many shares will be offered on the STIB or at what price shares will be initially sold for.

Commencing trade on July 22, 2019, the Nasdaq-style STIB is a new initiative by the Chinese government aimed at boosting the development of high and new technology industries.

On the first day of trading earlier this month, STIB’s shares rose by an average of almost 140%, making it an appealing IPO platform for Lycra to attract investment.

Steve Stewart, the president of Lycra’s apparel business in Asia, said the acquisition would create a “win-win situation for Ruyi Group and Lycra as Ruyi would bring more investments and production capacities for Lycra… helping [it] quickly occupy new profit growth points as well.” 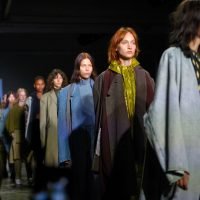 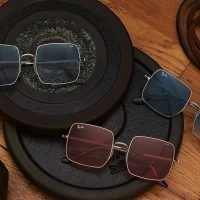