The brand is seeking an agreement with creditors to stay afloat as it searches for an investor.

The US shutdown is another chapter in what has been a turbulent few years for the Florentine fashion house known for its bold animal prints and flamboyant take on glamour.

However, failing turnaround efforts saw Clessidra tap Rothschild to help find a minority investor for the fashion brand last October. Philipp Plein and Diesel founder Renzo Rosso’s OTB group were among those rumoured to be exploring a deal, as well as US investment firm Bluestar Alliance.

The house has also seen a relatively high turnover of creative talent since Cavalli himself relinquished his design role four years ago. Peter Dundas remained just 19 months at the brand, from 2015 to 2017, while last week saw the resignation of his successor Paul Surridge, after less than two years at the creative helm. Surridge posted a statement to his personal Instagram confirming his exit.

“I have given much consideration to this decision and reached the conclusion that the mission I have signed on has changed and enters a new direction with a new perspective,” the statement read. “I now wish to focus on other projects that I put aside in order to achieve our common goals with Roberto Cavalli Group.” 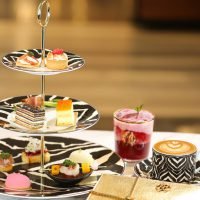 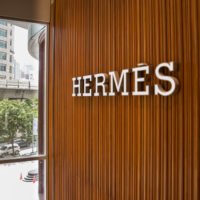