REPORT: Keys to a successful foreign F&B expansion in China

To shed light on foreign chains’ expansion activity, JLL has partnered with retail data collection specialist LocalGravity, which catalogues the location of retail stores across every city in China at regular intervals.

JLL and LocalGravity conducted a study on recent store openings by 32 well-known international F&B brands that are expanding their China presence. In this paper, we examine the brands’ expansion strategies in 2015 alongside a number of variables, ranging from their country of origin to the wealth levels of target cities. We then analyse the results to probe what factors can help or hinder global F&B giants in their efforts to conquer the China market.

The results contain lessons for new F&B entrants as well as brands at the early stages of expansion, and will ensure that their own plans can be informed by the experience of brands already established in China. 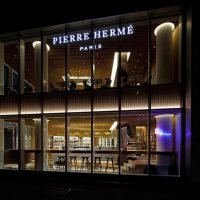 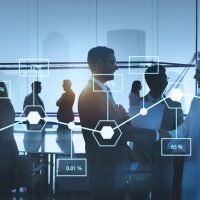