Renown, a century-old textile company which sells clothes under brands such as Arnold Palmer, Hiroko Koshino and D’Urban, confirmed it had filed for bankruptcy protection after a month-long closure of department stores brought the already-struggling business to its knees.

It joins a list of global fashion companies, including retailers such as J. Crew and Neiman Marcus, which have collapsed due to the pandemic.

Renown, which at one point owned British clothier Aquascutum, had reported losses for years. Shandong Ruyi emerged as a leading shareholder in Renown a decade ago and has since become its majority stakeholder.

Earlier this year, Renown said it was struggling to collect more than 5 billion yen ($45.2 million) in debts from its Chinese parent. Its top executives were also recently voted out of its board by the parent firm.

The Chinese group has been facing increasing refinancing pressure after spending billions of dollars to buy a range of European luxury brands and Asian labels, including French fashion house SMCP and Aquascutum.

Renown’s sales fell significantly after March as the government encouraged consumers to stay home, the company said in a statement.

So far more than 140 Japanese companies have gone bankrupt since February due to the outbreak of the coronavirus, according to research company Tokyo Shoko Research.

Prime Minister Shinzo Abe’s government last month declared a state of emergency in response to the coronavirus crisis. While this did not involve a strict lockdown as seen in other countries, department stores and bars have been closed.

The government has rolled out a package including cash payouts for individuals and loans for small businesses, but some economists have said the stimulus is not being delivered fast enough. 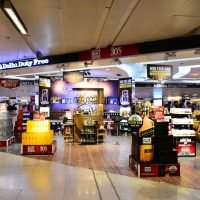 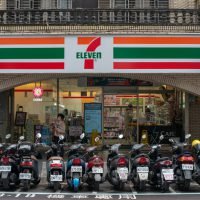