A source close to the firm quoted by ‘This is Money’ said the decision was a mutual one between fashion designer Hindmarch and the Qatari royal family’s fund.

It’s worth recalling that over the years, the fund has grown its stake from 39.9 percent in 2012 –Mayhoola bought a controlling stake in the company for 27 million pounds – to at least 75 percent by mid-2018. It paid 20 million pounds to acquire its latest tranche of shares last September, company documents show, informed ‘The Times’.

Anya Hindmarch, who founded her eponymous label in 1987, is expected to stay on as chief creative officer.

Private equity firms and rival brands are understood to be interested in buying the fashion company. 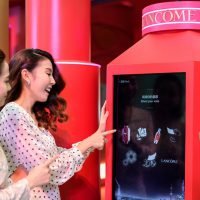 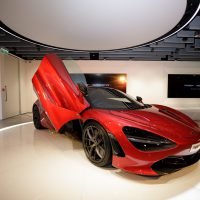