The Hong Kong-Zhuhai-Macao Bridge – the world’s longest sea bridge which has taken nine years to build – is expected to be officially opened by President Xi Jinping next Tuesday.

The bridge will put the three cities it links within an hour’s drive of each other and is expected to boost economic development and tourism in Hong Kong, which has invested HK$120 billion (US$15.3 billion) in the project.

The bridge will provide a fast lane to the western part of the Pearl River Delta, Guangdong and Guangxi. A trip between the Kwai Chung Container Port and Zhuhai would be reduced from about 3½ hours to an hour and 15 minutes.

And it would only take around 45 minutes to travel from Hong Kong International Airport to Zhuhai instead of the current four hours.

The presidential trip, the subject of much speculation this year, would be highly symbolic in marking the 40th anniversary of China’s landmark economic reforms and opening-up policy.

The southern economic powerhouse of Guangzhou was the lead runner in the reforms, with Shenzhen chosen as the first special economic zone to test out market-oriented policies.

It was also the destination of Xi’s maiden visit outside Beijing after taking power in late 2012, and was seen as a strong signal of his support for greater market-oriented reforms. 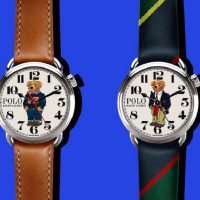 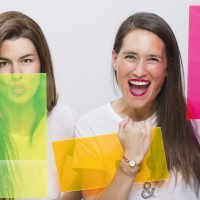 EXCLUSIVE INTERVIEW with SILA : The rise of the mini jewel watch