How has Pokémon Go influenced Asia and China retail?

A new report by Fung Business Intelligence delves into the Pokémon Go craze and how it is affecting Asia and China retail.

Pokémon Go, a location-based augmented reality (AR) mobile game jointly developed by Niantic Labs and Nintendo, has become a global phenomenon after its first launch on 6 July, 2016 in the U.S., Australia and New Zealand, followed by Japan and Hong Kong on 21 July and 25 July, 2016 respectively.

SEE ALSO: 8 ways to boost your business with Pokémon Go

The red-hot mobile game has recently been launched in other key Asian countries such as Singapore and Taiwan, and is having a positive impact on local brands and retailers. It helps attract extra foot traffic into retail stores and prompts retailers to become more creative with special offers and discounts to boost their businesses.

Although the game is not available in China, it has already spurred discussions among local retail practitioners on the potential impact of new technologies, particularly AR on China’s retail sector. 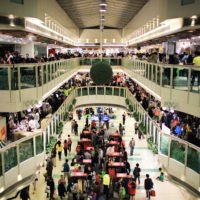 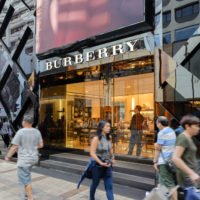