Pernod Ricard announced the purchase of the remaining stake in the Ultra-Premium dry gin brand Monkey 47. The group initially acquired a majority stake in 2016.

Alexander Stein will remain active in an advisory capacity in Monkey 47’s ongoing development. On the occasion of this announcement he declared, “The agreement is the logical consequence of the brand´s progress following the partnership with Pernod Ricard. I would like to thank Pernod Ricard for walking the talk. It has been a fantastic journey and I look forward to personally contributing to Monkey 47’s future trajectory.”

For Alexandre Ricard, Chairman & CEO of Pernod Ricard, “This partnership is a clear example of Pernod Ricard’s ability to incubate small independent distilleries while respecting entrepreneurial freedom and the brand´s core values. However, Monkey 47’s success story would not have been possible without Alexander Stein’s trust, authenticity and entrepreneurial spirit, for which I am grateful.” 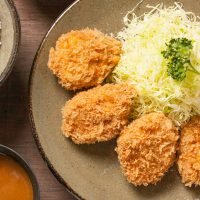 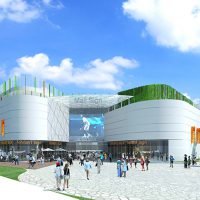 Mitsui Fudosan to expand in Taiwan