The digital shopping revolution has led not only to billions of digital transactions, but also drives significant shares of offline commerce. Forrester Research expects web-influenced offline sales in Asia-Pacific to grow even faster than purely digital sales as a share of the overall marketplace.

In July 2016, the firm forecast that by 2020, nearly 30% of retail sales in Asia-Pacific will be made offline, but inspired by online activity.

While more purchases might be driven by online connections and the popularity of browsing on the internet, brick-and-mortar stores may actually gain importance in the final stages of a sale.

Not only will market share increase for web-influenced offline sales, but revenue is projected to grow, too. Forrester Research reports that such revenue came to $1.2 trillion in Asia-Pacific in 2015; that figure is set to rise to a whopping $2.1 trillion in 2020.

So digital may have the buzz, but it would be a mistake to assume that offline buying is about to fade, or that brick-and-mortar stores will soon go the way of the dodo bird. 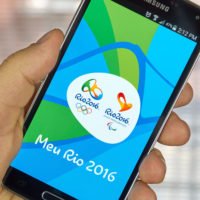 Korean firms use Olympics as sales booster
Next Article 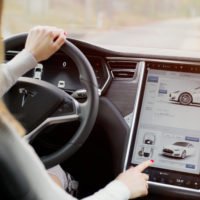