South Korea‘s Lotte group has decided to close three supermarkets in the vicinity of Beijing amid a worsening business environment exacerbated by a thorny diplomatic row over the deployment of an advanced US missile shield.

The decision followed a property swap to transfer a Lotte golf course as the site for the deployment of a Terminal High Altitude Area Defense (THAAD) system in return for military-owned land at the northeastern suburb of Seoul.

Since the swap was announced in September last year, Lotte outlets in China have seen an extensive fire safety, sanitary and tax probe.

Lotte, the country’s fifth-largest conglomerate, has decided to shut down three Lotte Mart outlets near Beijing, according to a Chinese source.

Group officials, however, said the decision was part of an overall evaluation of Lotte’s entire business in China. “It’s hard to say clearly that just because of the THAAD dispute, we are closing our outlets in China,” one official said.

Many Lotte outlets in China have reported poor performances for various reasons, triggering speculation that the group is reviewing its entire business in China. South Korea’s business community has been concerned about China’s apparent trade retaliation that followed restrictions on K-pop stars.

The THAAD system has hurt relations between Beijing and Seoul. Beijing has argued the US missile shield would “seriously” hurt strategic interests of China and the security balance in Northeast Asia. 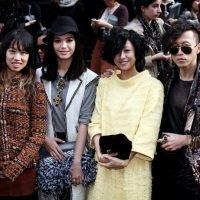 Do Chinese fashion bloggers have a big impact on luxury brands?
Next Article 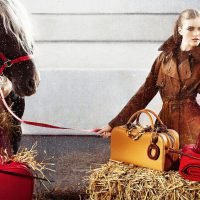