U.S. streetwear marketplace StockX said it surpassed $2.5 billion in gross merchandise value (GMV) in the second quarter, on the back of accelerated growth amidst the Covid-19 pandemic.

The Detroit-based e-commerce platform said it had recorded double-digit growth in the quarter, adding it witnessed its biggest months of sales in May and June specifically.

During this time, StockX – a trader of used and unique sneakers, apparel and accessories – also clocked its 10 millionth lifetime trade since launching in 2016, with more than 50 percent of its overall trades being transacted in the last year, the company said in an update this week.

Since the beginning of 2020, the share of StockX users 45+ years old also rose 30 percent, as older shoppers adjust to digital shopping, said StockX.

Additionally, women’s sneakers outpaced the market by 70 percent over the last year and in the same period, smaller brands like New Balance and Anti Social Social Club witnessed unprecedented growth, outpacing the overall market by more than 100 percent.

“The first half of the year presented unprecedented challenges with dynamic shifts in how and where consumers spend their money,” said Scott Cutler, CEO of StockX.

“As is the case for any live marketplace, real-life events have ramifications on market performance. These dynamic shifts in consumer behavior enables StockX to flex the model, and deliver in these major cultural moments. Platforms that actively disrupt commerce are uniquely positioned to meet the consumer where they now are, which is one of the key reasons we have seen this recent growth,” added Cutler.

The company employs nearly 800 people in more than 10 offices and authentication centres around the world, and facilitates sales in 197 countries and territories. 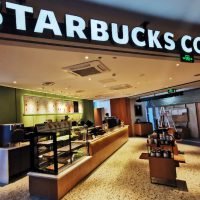 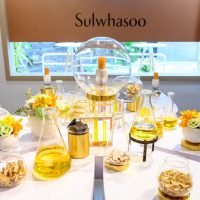 Sulwhasoo expands into the Indian market