Designed by Roger Vivier creative director, Gherardo Felloni, the debut jewellery collection draws on the heritage brand’s strass buckle: the Broche, which Felloni created for his first footwear collection after being appointed at the design helm in 2018, as well as two new buckles: the Brochamour and the Bouquet. Key items in the collection include crystal-embellished earrings, bracelets, hair clips and chokers, as well as a tiara. Prices range from 230 euros for selected bracelets, to 680 for a set of large earrings.

The new jewellery collection is being produced in the Roger Vivier atelier in Italy, where the brand’s buckles are also made. The pieces will debut for Spring/Summer 2020 and will be available in the brand’s stores, as well as being distributed through multi-brand retailer and online platforms. Up until next spring, a different jewellery category will be released each month.

In a bid to promote the collection, Roger Vivier has tapped 22-year- old model Sophia Hadjipanteli, — recognised for her striking mono- brow — as its new jewellery ambassador. The campaign will be rolled out across all social media platforms from 7th December.

Described as the “Faberge of Footwear,” shoe designer Roger Vivier founded his namesake label in the 1950’s. Italian leather and accessories firm, Tod’s Group – which operates Tod’s, Hogan and Fay– acquired Roger Vivier in 2017, having held the licensing rights for the French brand since 2011.

Since the acquisition, Roger Vivier has proven the brand darling of the group. In the first nine months of the year, Roger Vivier sales rose 13% on last year. In the last two years, Roger Vivier has also expanded its physical retail footprint, growing from 39 stores in 2017 to now 57, in addition to 10 franchise locations. 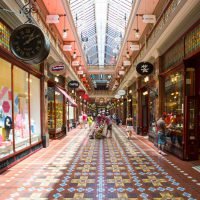 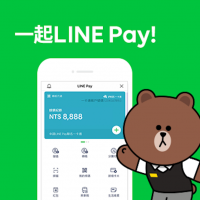