In the re-release of the iconic GEL-KAYANOTM 5 OG silhouette, it has referenced the inspirations for the 90’s era to pay tribute to the original 1999 release date.

The colorway of the shoe harps back to the year of transition to a more computerized world with the launch of Web 1.0 (Internet Explorer 5), original social networking sites, and heated discussions on dystopian sci-fi fantasy movies from the late nineties to early Y2K.

The ASICS x HBX GEL-KAYANOTM 5 OG model launched with a series of campaigns that referenced 90’s nostalgia to the millennial demographic. The microsite with Web 1.0 experience reminds players of some fun childhood moments, and chances of winning limited giveaways.

The excitement from the online experience was then transcended to the HBX retail store, where an in-store was held at SHOP B30,

The shoes will be available globally from today. 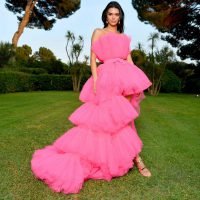 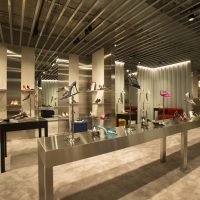