JD.com reported net income of 239 million yuan ($35 million) for the three months ended March — its first time in the black since listing in 2014. Sales rose 41 percent to 76.2 billion yuan, also topping the 73.6 billion yuan projected, as reported by Bloomberg.

JD, which bought Walmart’s Yihaodian local shopping platform in 2016, saw a rapid expansion into household supplies and food, as well as fashion and homewares during the last quarter, which increased users.

JD also dipped into data, cloud and artificial intelligence services – moves that saw it swing to a profit from a loss in the previous quarter.

“Margins benefited from our rapidly growing scale across all of our product categories,” JD’s chief financial officer, Sidney Huang, said in a statement.

In November, JD.com said that it would seek to split off JD Finance, its financial unit, making it a fully Chinese-owned entity. The move allows JD to apply for licenses that Chinese laws forbid foreign-listed firms from holding, including mutual funds and securities. Under the restructuring, CEO Richard Liu will be one of the buyers and JD.com will receive 40% of any pre-tax profit.

In the financial statement, JD forecast second-quarter revenues to lie between 86.6-89.1 million yuan excluding JD Finance, representing a growth rate of 33-37%, in line with analyst predictions of 36%, said Reuters.

However, Huang cautioned future investments, such as the construction of warehouses, would “significantly increase” capital expenditure resulting in falling free cash flow.

“Our quarterly earnings will likely be lower in one or more of the next few quarters,” he said. “The Chinese e-commerce market remains highly competitive and we remain committed to returning a meaningful portion of our incremental gains from scaled economies onto our customers.” 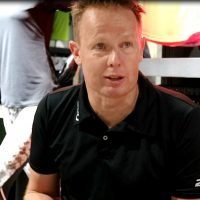 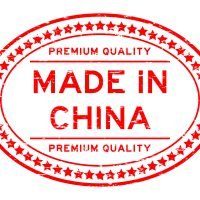 ‘Chinese Brands Day’ set to promote Made In China products