Sonia Rykiel pushes sale date back with no buyer insight

French fashion house Sonia Ryliel will remain on the chopping block for another month, with a French commercial court extending the deadline for offers for the label.

The court said it had extended the initial deadline, adding half a month to the procedure, according to FashionNetwork.com

The sale has been entrusted to two court-appointed receivers, Hélène Bourbouloux and Joanna Rousselet, who will prioritise bids that are financially robust and offer assurances in terms of employment protection, French media reported at the time of the administration news.

It is understood that the label has enough funds to operate.

Founded in 1968 by Sonia Rykiel, who passed away in 2016, Sonia Rykiel boasts 178 employees, of which 150 are located inside its Paris headquarters.

The brand’s U.S. subsidiary closed down, which has seen the label’s U.S. and UK stores also shutter. In the same month, the label bid adieu to its creative director, Julie de Libran.

Today, Sonia Rykiel still operates 15 stores, and counts around 200 points of sale worldwide, with partners including Lane Crawford and Net-A-Porter. 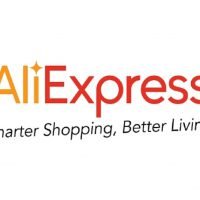 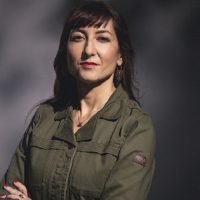