Coles has admitted it is likely it misled customers when it dropped the price of its milk and claimed more money would go in the pockets of farmers, the Australian consumer watchdog has revealed.

The supermarket giant has accepted a court enforceable undertaking to the Australian Competition and Consumer Commission (ACCC), after an investigation into a social media campaign found Coles made claims using data that was directly contradicted by other existing studies. 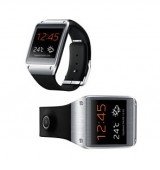 Smartwatches getting popular in Singapore
Next Article 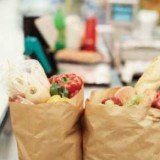