Kering is facing an Italian claim for €1.4 billion (£1.2 billion) in unpaid taxes.

The company’s Swiss-based Luxury Goods International (LGI) subsidiary has been under investigation for allegedly avoiding tax on earnings generated elsewhere.

The probe has largely centred on Gucci, Kering’s star brand and biggest revenue driver. Italy’s tax police carried out checks at Gucci’s Florence headquarters and Milan offices in 2017, and drew up the report that has now been handed to Kering, a source close to the investigation said.

Kering has consistently denied avoiding tax, saying its activities were fully compliant with all tax obligations.

In its statement on Friday, the group said the Italian tax authorities’ findings for the years 2011-2017 had yet to be finalised by their own enforcement team.

“Kering challenges the outcome of the audit report both on the grounds and the amount,” the company said, adding that it “does not have the necessary information” to record a provision against any potential bill for back taxes or penalties.

The company has said that LGI is a substantial firm in its own right, with 600 employees handling inventory, billing and supply-chain logistics, with a business model “known to French and other competent tax authorities”.

According to reports by France’s Mediapart newspaper and Germany’s Der Spiegel, Kering’s wholesale activities – the sale of products to retailers such as department stores – have come under particular scrutiny.

Some business carried out by Kering employees in locations including Milan and Paris was billed through the Swiss unit, incurring lower tax rates, according to those reports. 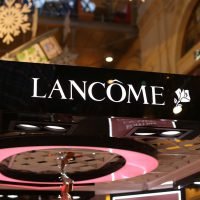 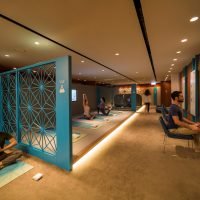