DFS named Retailer of the Year

DFS Group has once again been named as Travel Retailer of the Year at the DFNI Global Awards for travel-retail excellence, retaining the title it won in 2017.

The retailer was announced at the winner at the 14th annual ceremony, which once again took place during the DFNI Charity Ball at London’s Royal Lancaster.

Other big winners on the night included William Grant & Sons, which had success in Best Marketing Activation for the Hendrick’s World Cucumber Day and in the Best Supplier category.

The Charity Ball itself raised a fantastic £24,000 for the Akanksha Foundation through donations, games and auctions on the night. 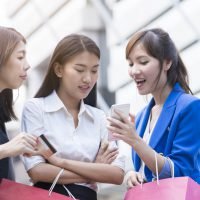 How to attract young retail customers
Next Article 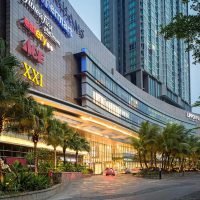