Walmart has reportedly considered the sale of ModCloth and Bonobos, two of its biggest e-commerce acquisitions of the past two years.

Walmart will likely sell the women’s clothing site ModCloth this year, according to a report by Jason Del Rey from Vox that cited multiple unnamed sources familiar with the matter. Walmart bought ModCloth for an estimated $50 million in 2017.

The Vox report said Walmart also recently considered — and ultimately abandoned — the sale of Bonobos after a private-equity firm expressed interest in purchasing the men’s clothing brand, which Walmart purchased in 2017 for $310 million.

The discussions were held against a backdrop of projected losses of more than $1 billion for Walmart’s US e-commerce division in 2019, on revenue of $21 billion to $22 billion, the report said.

Walmart did not immediately respond to a request for comment.

Walmart announced in June 2019 that it planned to overhaul Jet.com, the e-commerce startup it acquired in 2016 for $3.3 billion.

Walmart said it would move all Jet employees to Walmart.com, and in the process, Jet President Simon Belsham will be stepping down.

After purchasing Jet, Walmart made a string of acquisitions, including Bonobos, ModCloth, Parcel, Moosejaw, Hayneedle, Bare Necessities, and Art.com. 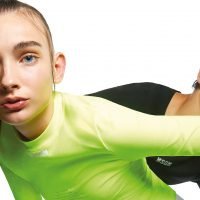 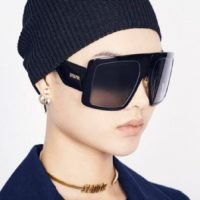