U.S. online resale platform StockX has raised $110 million to fund its next phase of expansion, taking its total company value beyond $1 billion, as its names its new chief executive.

The Detroit-founded StockX said it plans to use the funds to expand overseas, focusing on Asia and Europe, with physical stores in the pipeline. StockX will also add new product categories – such as collectible toys – to its current range of collectible
streetwear.

Launched in 2016 by co-founders Dan Gilbert, Josh Luber and Greg Schwartz, StockX has recorded more than $1 billion in product revenues over the past three years.

Starting with sneakers, the luxury resale platform has since added watches and street apparel to its buy-and-sell platform, which acts like a stock exchange with prices fluctuating based on supply and demand.

Popular brands include Nike and Adidas, which release limited-edition model sneakers, which are then resold as collectors’ items at much higher prices than originally purchased on the retail floor.

Sneakers account for close to 75 percent of StockX’s sales, with streetwear making up 20 percent.

The company charges a commission ranging between 9 and 14 percent, which takes into account the cost of authentication to make sure products are not counterfeit before being sold.

Most recently, Cutler was senior vice president, Americas at Ebay. Prior to that, he was president of ticket marketplace StubHub, as well as executive vice president at the New York Stock Exchange.

Cutler takes over from Luber, who will continue to be part of the firm’s leadership team. 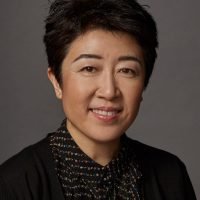 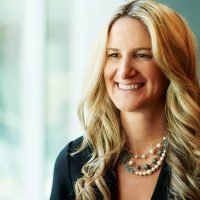