Shanghai Tang celebrates one of the most love-filled festive seasons of the year with an exclusive partnership with legendary hotel Mandarin Oriental, Hong Kong to support The Hong Kong Down Syndrome Association.

Shanghai Tang will also be dressing the Christmas trees in Mandarin Oriental’s lobby and the Mandarin Spa with the brand’s uniquely designed baubles.

Victoria Tang-Owen, Shanghai Tang’s Creative Director and fan of the legendary hotel, is following in her late father, Sir David Tang’s footsteps as president of The Hong Kong Down Syndrome Association, a position that he held for 24 years.

This Christmas, Shanghai Tang and Mandarin Oriental, Hong Kong spread the love through an array of celebratory offers including an exclusive afternoon tea and special edition festive treats that are perfect for gifting.

The hotel will be donating proceeds to the non-profit charity that has been committed to improving the quality of life for people with Down Syndrome and other disabilities, as well as their families, to promote social integration since 1987.

Starting from December to January, gift offerings will be available at both Mandarin Oriental book kiosk and Mandarin Spa. 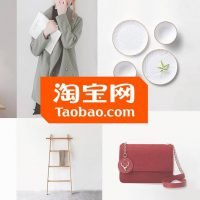 Malaysia to welcome largest Taobao store in November
Next Article 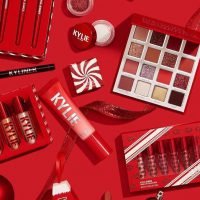