Five potential investors showed up for the rescue of Italian fashion house Roberto Cavalli, the company said on Friday without naming the suitors.

The Tuscan company received three binding offers for taking over the whole group, one binding proposal for just some assets, as well as a non-binding expression of interest.

In the next few days, the board will look at the bids along with company’s main shareholder Clessidra, with the aim of choosing the best offer to ensure the industrial continuity of the luxury group, a source close to the matter said.

However, the final decision rests with the bankruptcy court which had granted creditor protection to the troubled brand in April, giving it up to four months to present a turnaround plan.

Italian private equity firm Clessidra took over 90 percent of the label from the founder Roberto Cavalli in 2015, in a deal that valued the company at about 390 million euros (£347 million), sources said at the time.

But the new owner was unable to turn around Cavalli despite a new CEO and a new designer. In September it hired Rothschild to find another investor, given the Clessidra fund holding the Cavalli stake was close to its statutory investment limit, a source had said.

According to a document filed in April by Cavalli with a Milan court, three of 80 potential investors contacted by Rothschild had expressed interest in buying the company as a whole: a US holding company Bluestar, which owns fashion brand Bebe, Italian Diesel-owner OTB and German fashion designer Philipp Plein. 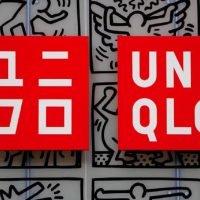 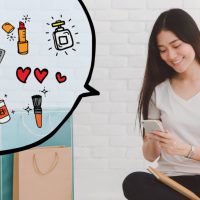