Michael Kors is just the latest company to announce its intention to change its name, following a precedent set by a number of the country’s most famous brands. Most frequently, a name change reflects a shift in strategy.

Michael Kors said it will change its name to Capri Holdings, inspired by an “iconic, glamorous and luxury destination” island.

The move comes as the company announced plans to buy the Gianni Versace fashion house for $2.1 billion.

The new name reflects the company’s efforts to move further into luxury and away from the more affordable handbags for which it has long been known.

The company, which will keep the Michael Kors brand, made its first step in this direction when it bought shoe brand Jimmy Choo for $1.2 billion last year. But the Versace deal provides it with a launching pad to a more exclusive European luxury market. 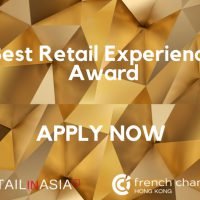 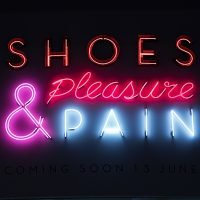 Pacific Place and its new tenant mix and art